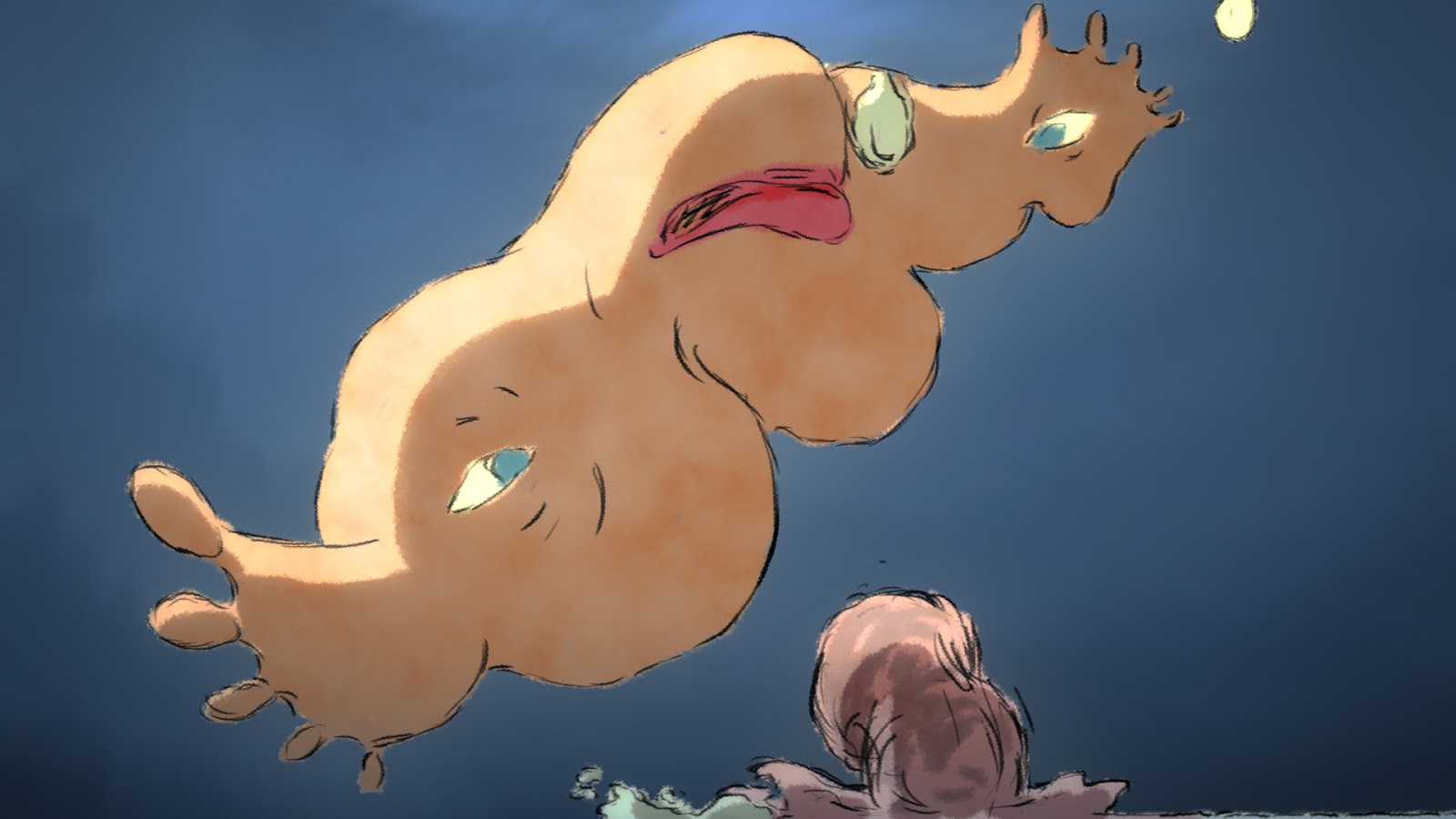 ANDREA CRISTOFARO was born in Turin on October 18th, 1988. In 2007 he obtains the art diploma at the Primo Liceo Artistico of Turin. During 2008 he attends the graphic course at the Albertina Academy of Fine Arts. Driven by the passion for animation, from 2009 to 2011 he studies at the Animation Department of the Experimental Cinematography Center of Turin where he specialises in classical animation production. The graduation film “Nana bobò”, made with Lucas Wild do Vale, Francesco Nicolò Mereu and Valentina Delmiglio, takes part at many important international animation festival like Annecy 2012, Anima Mundi 2012, Zagreb Animafest 2012 and Hiroshima 2012. He works as 2d animator at Achtoons in Bologna until June 2012 and from September he works as flash animator at Movimenti in Saronno (VA).