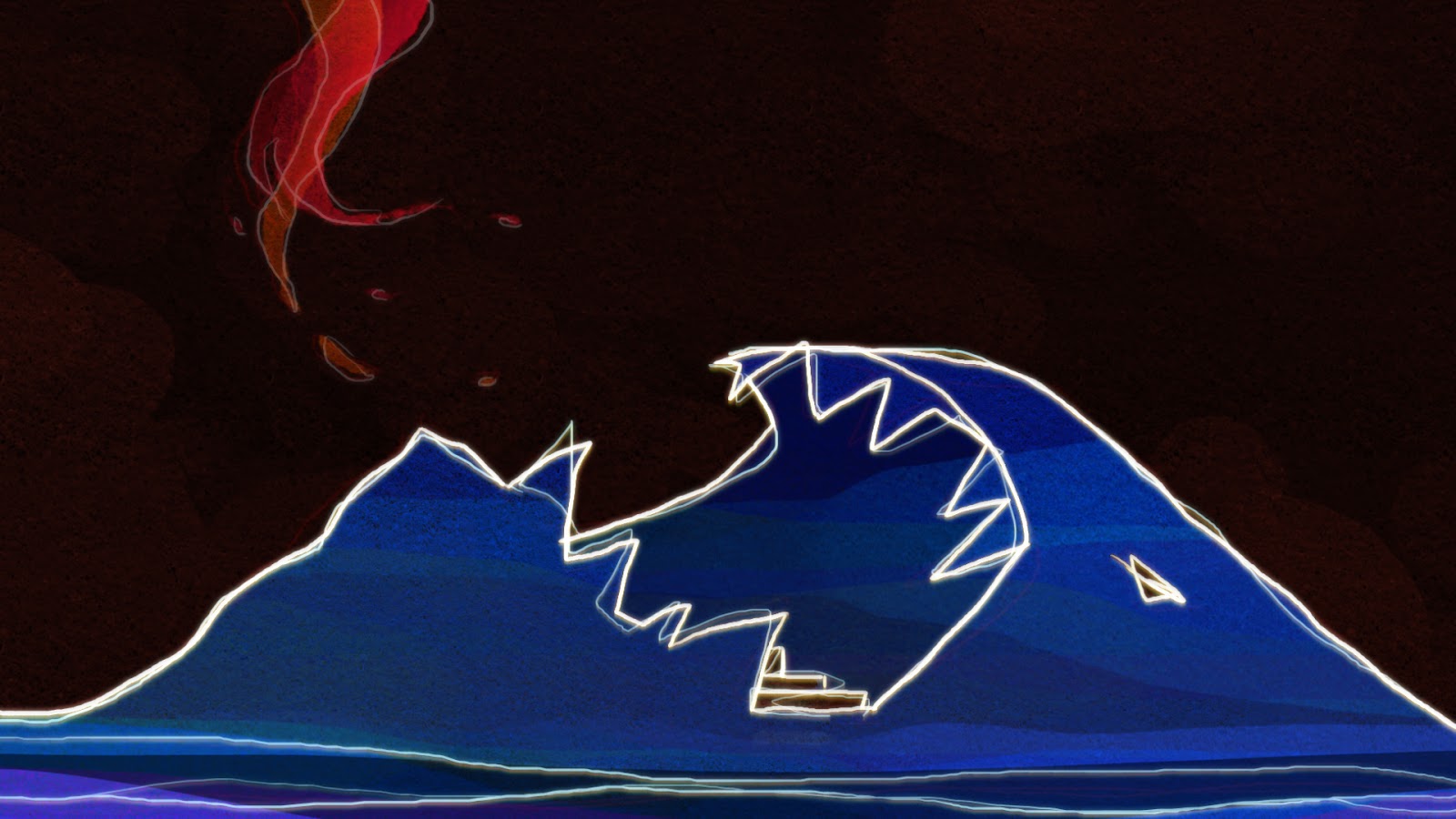 GIOVANNI BRAGGIO was born in Reggio Calabria, Italy; he grew up in Rome where he got a degree in graphics and a diploma in comics, Then he moved to Torino to study animation at the Scuola Nazionale di Cinema,  eventually he settled in London where he worked as an animator freelance mainly for Turner Broadcasting, at the moment he`s working at the 2nd season of the Cartoon Network TV series “The Amazing World of Gumball”. It seems that every time he changes city he goes norther, so despite his will (which yearns for south) he’ll probably die somewhere in Greenland