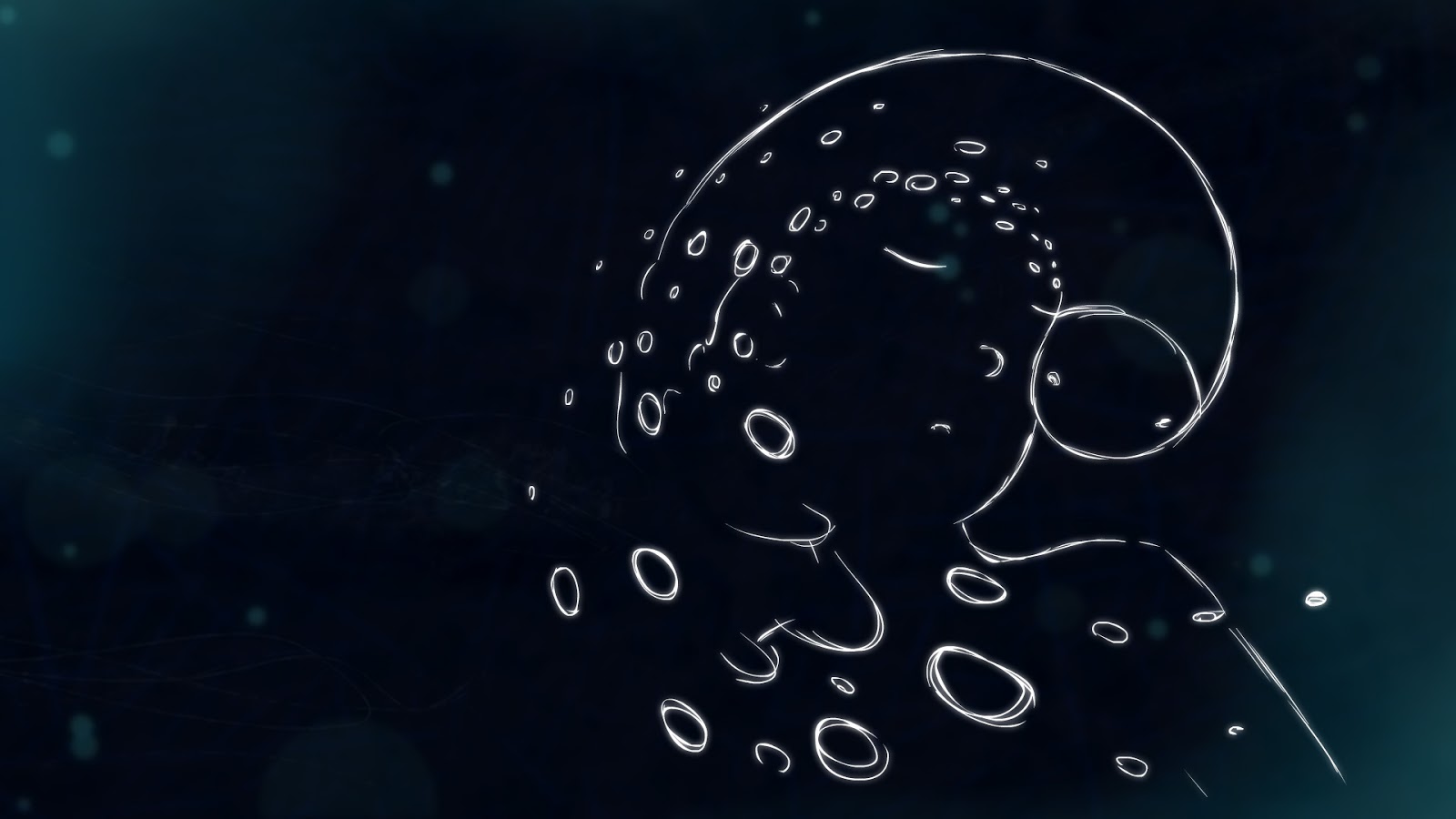 GIULIA LANDI was born in Tuscany, and then, after spending 20 of her best years in one of the most popular and delightful regions of Italy, decided for some still inconceivable reasons to start an unstoppable and raving migration towards the north pole. Nowadays, she might be crossing the rainy lands of Belgium, even though it's quite hard to track her down as she often hides behind a computer screen.
It happened once, though, to get her signal way southern than expected, like around some messy countries of the Middle East. Nobody have been able neither to understand nor to prove if that was true.
In the meanwhile, she graduated in 2009 at the animation department of Centro Sperimentale di Cinematografia in Turin, worked as a 2D animator for "Titeuf the movie", Enzo d'Alò's "Pinocchio" (2013),  and the new Ari Folman's "The Congress" (201...?).