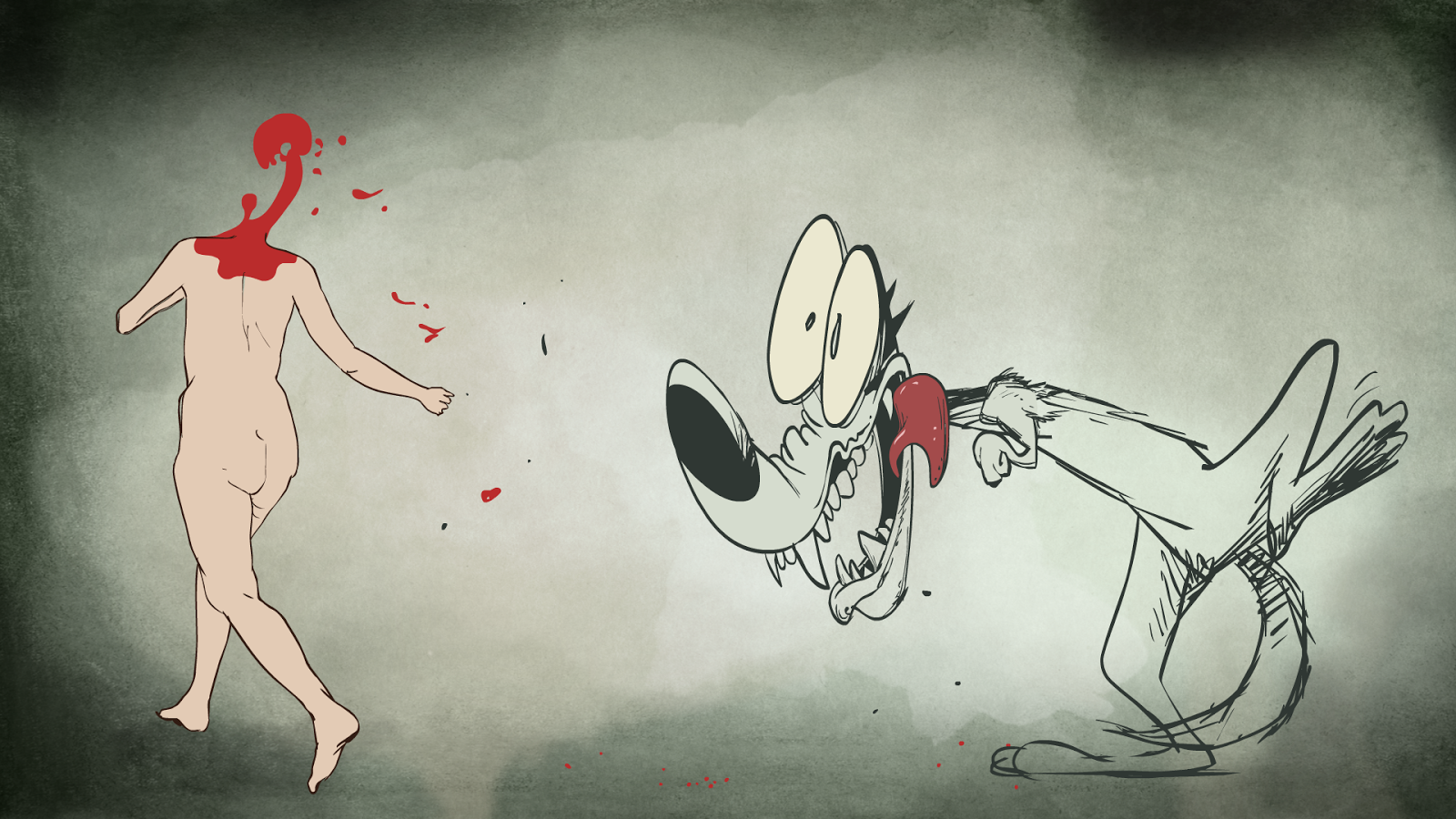 NACHO RODRIGUEZ is a self-taught animator from Spain. He’s been working professionally with Flash since 2002, deveolping a unique cartoony style. He has produced shorts for internet, advertisements and videogames. He spent one year and a half in France, as animation director for Ubisoft’s game ‘Ozen’. He has directed 5 official music videos as a freelance animator, 4 of them in collaboration with illustrator Gina Thorstensen. The latest has been Gotye’s ‘Giving me a chance’. His series of animation starring Mister Coo has been widely acclaimed online, and have won several international awards.