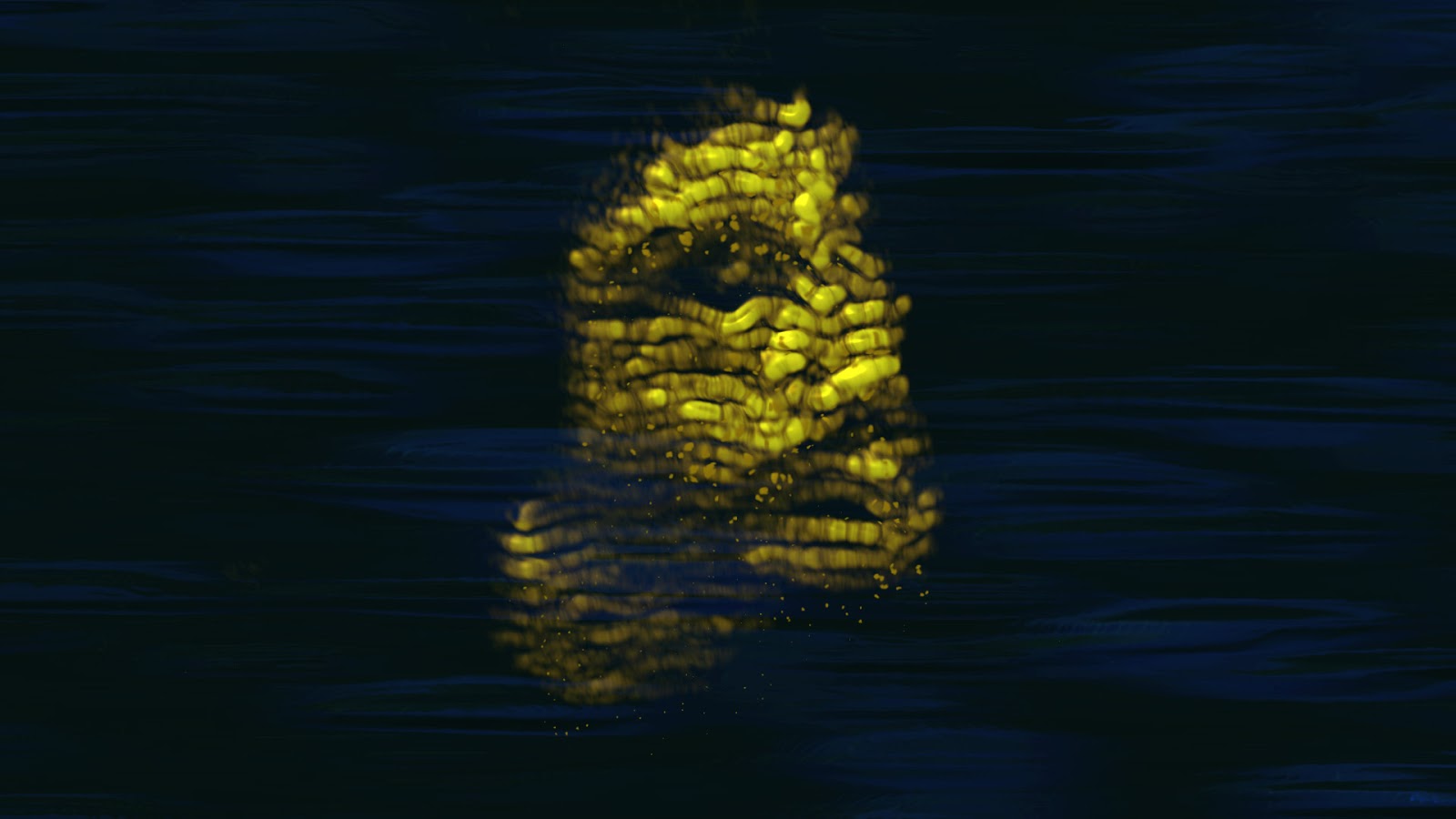 DANIELE BAIARDINI was born in Rome the 17th of August 1979. He got a diploma in the Classics (1999) and attended a three years course in comics drawing (1999-2001). Meanwhile he had many different jobs, ranging from cook to gig stage builder. He finally found his way in animation and was learning the basics as assistant 2D animator (2002). Then he passed the admission test for the Animation Department of the italian National Film School and moved to Turin (2007-2009) where he studied different film-related topics and specialized in 3D animation. His graduation film “Sotto casa” (On your doorstep) has been selected in Annecy International Animated Film Festival 2010, KLIK! Amsterdam Animation festival and many others. He moved to London to be a freelance AE operator and independent director. He lives with his girlfriend and they're working together on a new short film project. Most recently Daniele has joined Matchbox Media Collective in order to bring to light his new short-movie pioneering new frontiers of production and distribution.