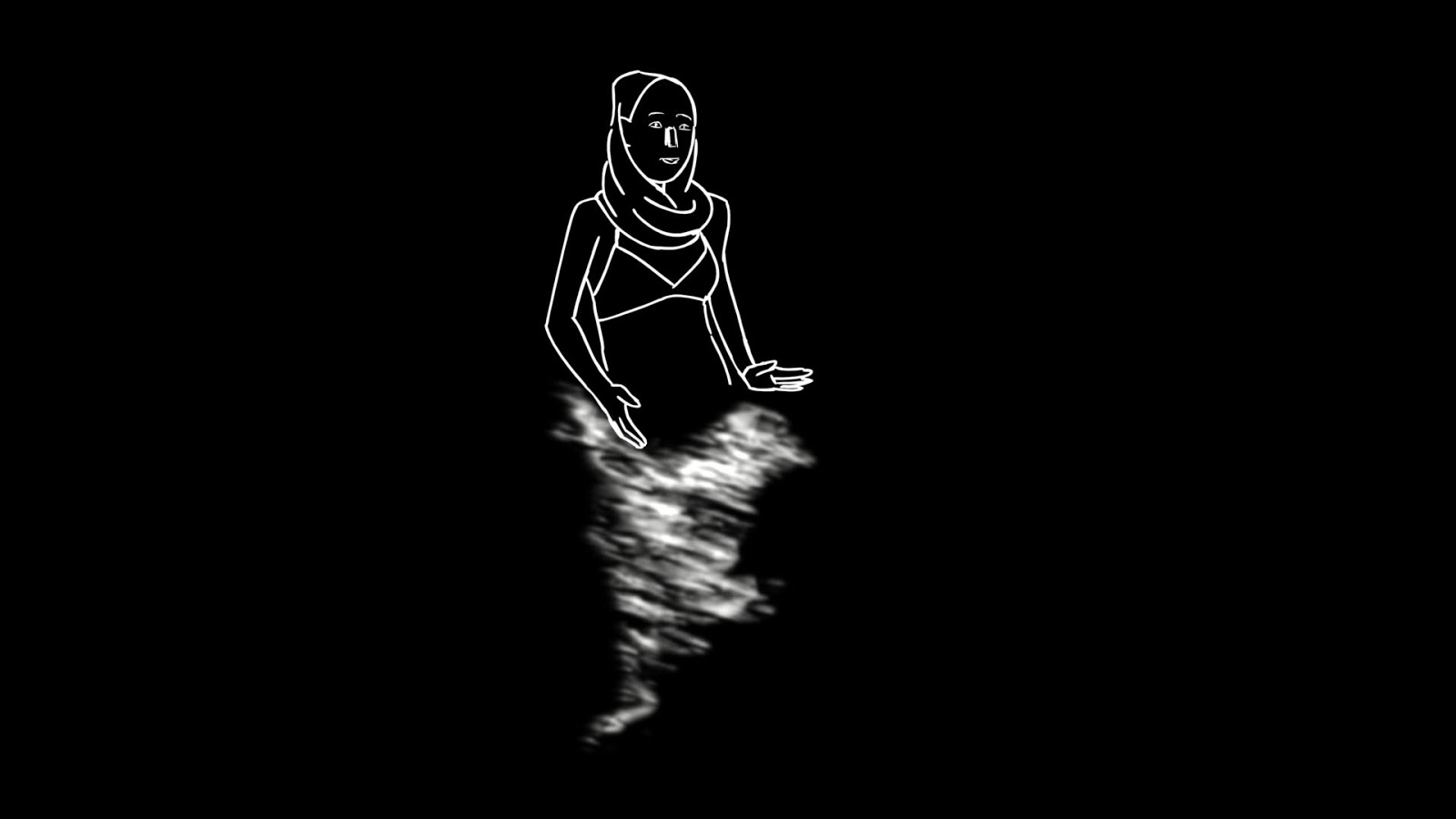 GIULIA SARA BELLUNATO was born in a little town in the north of Italy called Bra (yes, check it on googlemaps) in 1987. She couldn't stop drawing all the time, that's how she got the art diploma at Liceo Artistico Pinot Gallizio in Alba. To combine her passion for drawing and her other great passion for cinema, she decided in 2007 to try to get in the Centro Sperimentale di Cinematografia, and eventually she managed.
Her first little steps in the animation world have been within the short documentary "Sottocasa - on my doorstep" by Daniele Baiardini, secretly dreaming about being selected at the Annecy animation festival, which eventually happened.
After graduating in 2010, she worked in preproduction for several animation studios in Italy, then she moved to Luxembourg in 2011 to work for Enzo d'Alò's new feature, "Pinocchio". Once back to Italy, she collaborated on various music videoclips, as for instance the Zecchino d'oro's "Libus" for Rai television with Adolfo Di molfetta, and Gotye’s music videoclip ‘Giving me a chance’ with Nacho Rodriguez.
She's at present working on a flash tv series with Andrea Cristofaro.
The frame collective is a big animation family. It's an honor to be part of it.